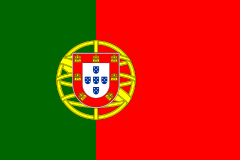 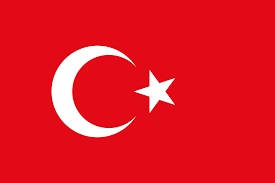 This article is about a community branch of Judaism who still continue to exist as a part of some countries in Eastern Europe. They are Karaims. The aim of this study is to contribute the cultural heritage route of Jews. This time, the direction of the route is towards to Europe. And again, they changed lands, looking at the silhouette of hope blowing softly from a farland.

In the 10th century, as claimed, the Byzantine Emperor judged to exile a community of Jews who were living in Constantinople and Anatolia to Crimea. In these years, the eastern Crimea was conquered by Kievan Rus Principality. Meanwhile the different groups of Turkic peoples were continuing to migrate to that land since 8 th century. For that reason, the Turkish language had begun to become more dominant. As expected, the exiled Jews started to speak Turkish too. Their language evolved and now is accepted [1, 2] as a member of western Kipchak of Turkish languages family. The name of this community is Karaims. However, the reason of using this word for their community is not so clear. They consequently became a Turkish-speaking community, believing in the Karaim sect of Judaism. And also, many Turkish people accepted to Karaism.

OPTIONS FOR ROUTES IN LITHUANIA

2. The (Unesco Heritage) route to the Lithuanian seaside (without the visit to the Hill of Crosses)

3. The route of our Holy Lady Mary (with the visit to the Hill of Crosses)